Alex Si is a professional emcee in Brussels.
He uses magic and mentalism to lead your guests smoothly, efficiently and with energy through the event.

Far from clichés, card and coin tricks seen a thousand times, Alex Si offers a magical experience that is unique, entertaining and artistic. He loves to boost people's morale by combining uplifting ideas with his astonishing magic, and to cast a spell filled with energy and amazement on his audience.

As the emcee during your conferences, conventions, or any other large scale event, he brings magic and entertainment during the event.

His speciality is to be clear, to-the-point, and energizing. For him, the best emcee is the one who eases the flow, leading participants smoothly through the event rather than trying to outshine the stars of the event.

When an unexpected glitch occurs, he knows exactly how to resolve it by entertaining the participants. The show must go on no matter what and before anyone notices any snags or dead time!

He also advised and helped a few startups on their technological challenges. Through those experiences, Alex was able to deepen his skills in innovation, creation and ideation processes.

Simultaneously, Alex's been studying magic for more than ten years with master magicians, travelling as far as Las Vegas to study at the McBride Magic & Mystery School the most prestigious magic school in the world according to the BBC, by whom he's been named Ambassador, in 2018. 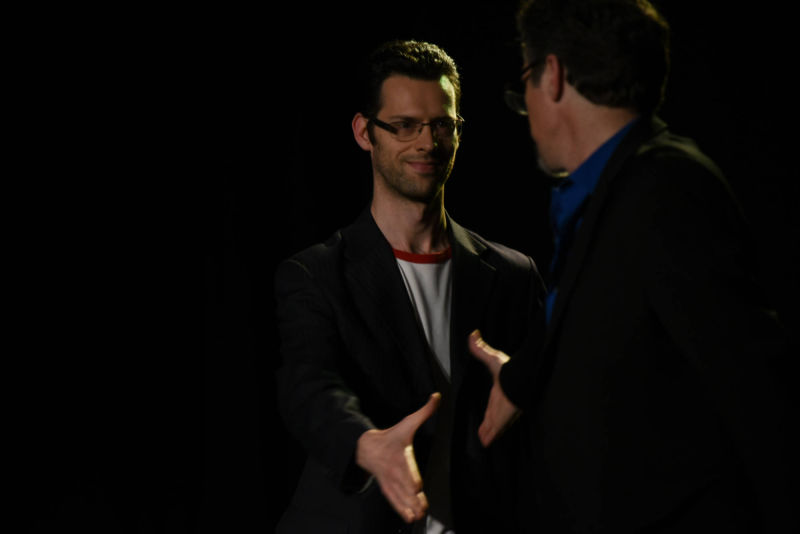 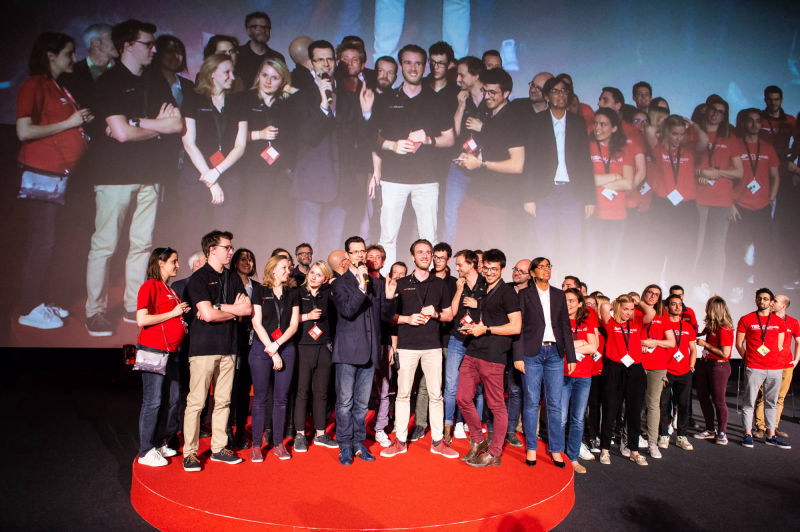 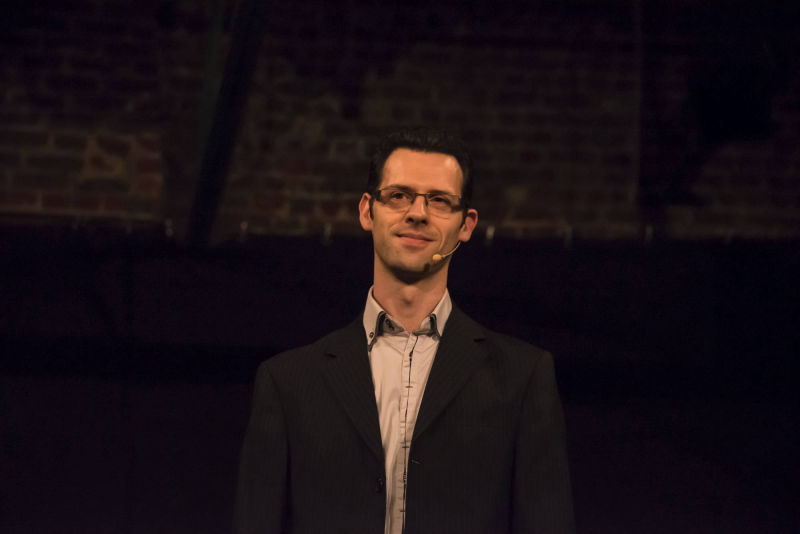 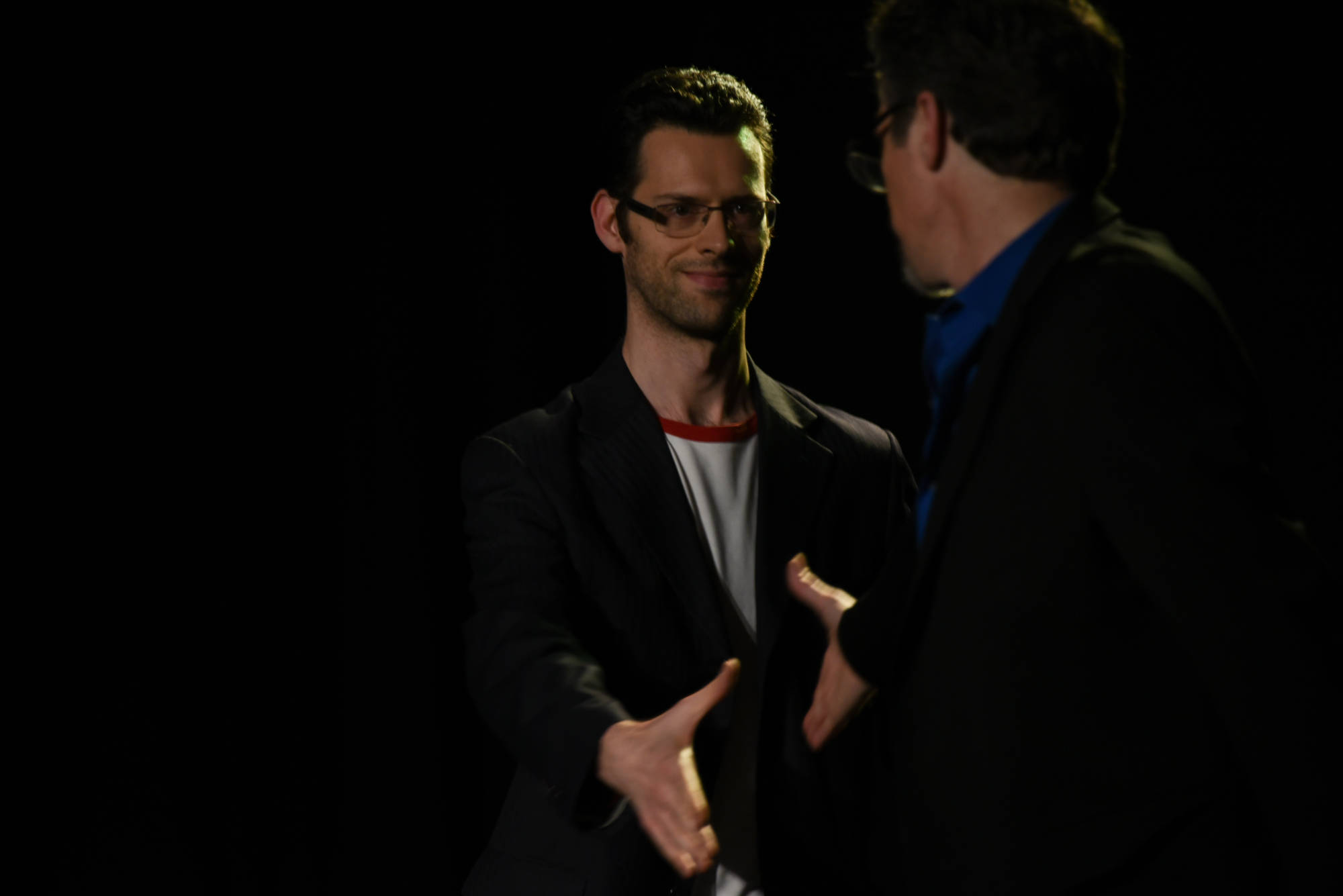 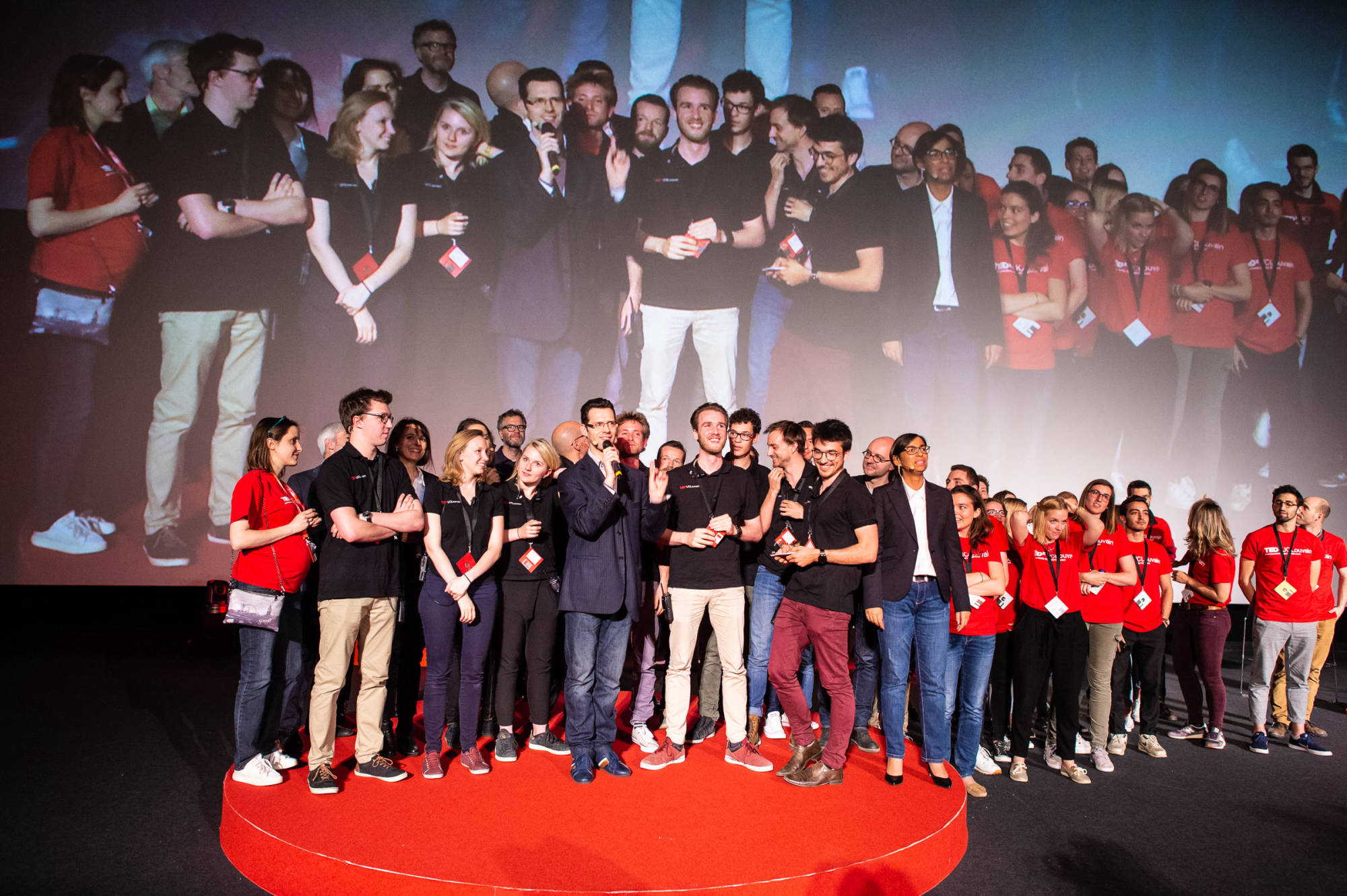 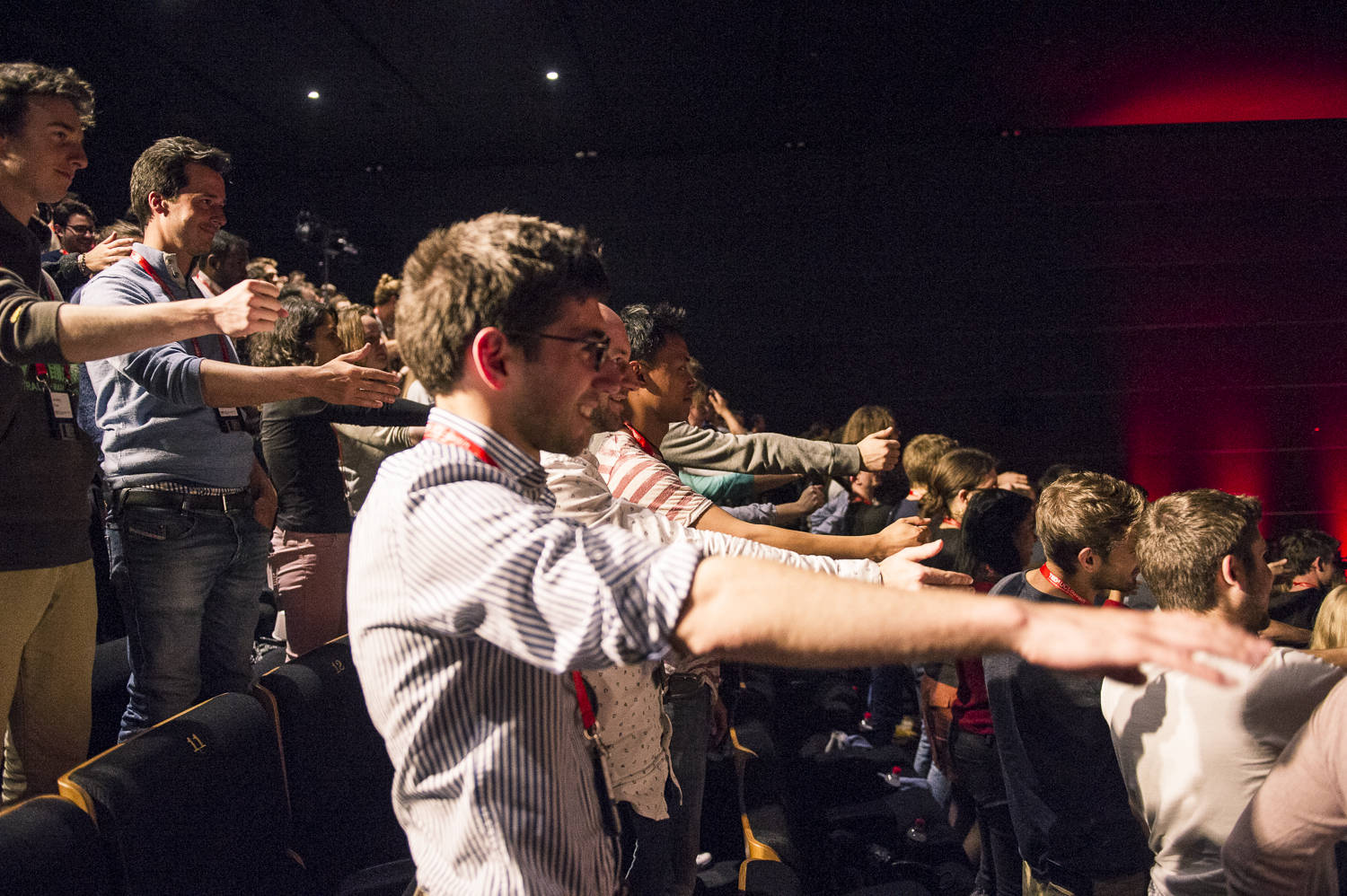 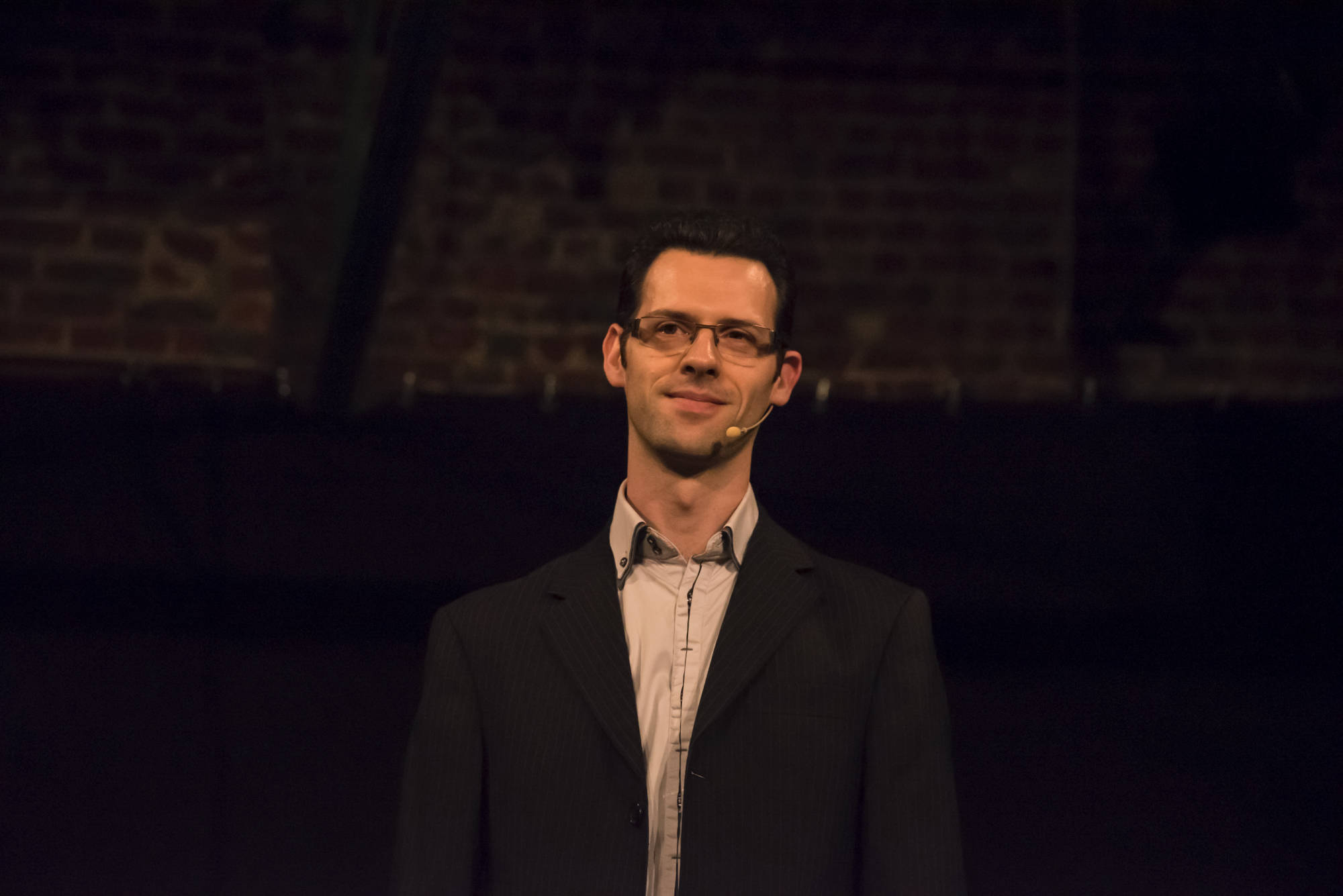 We already worked together:

Thanks for your message! Alex will contact you back as fast as possible